If you are interested in being a speaker on our Connect Montana series or have any questions, please contact us at info@montanaworldaffairs.org. 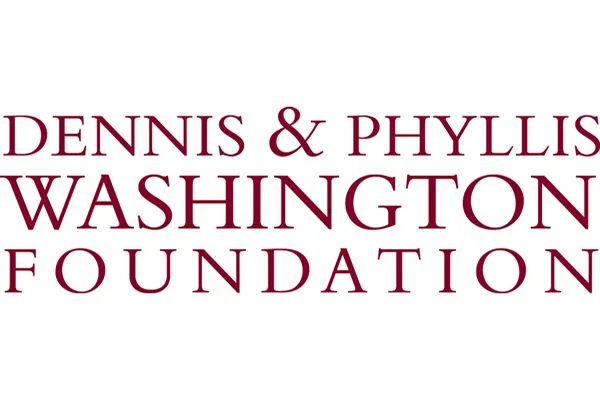 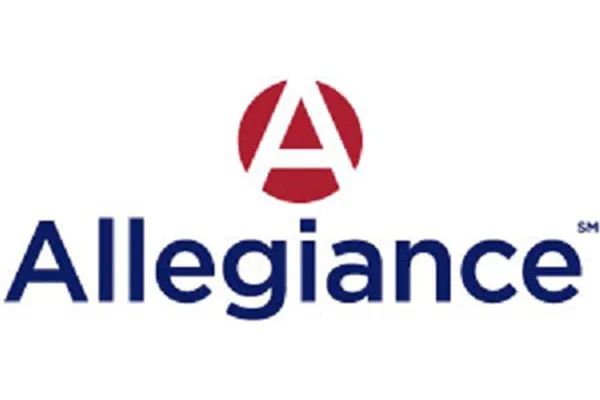 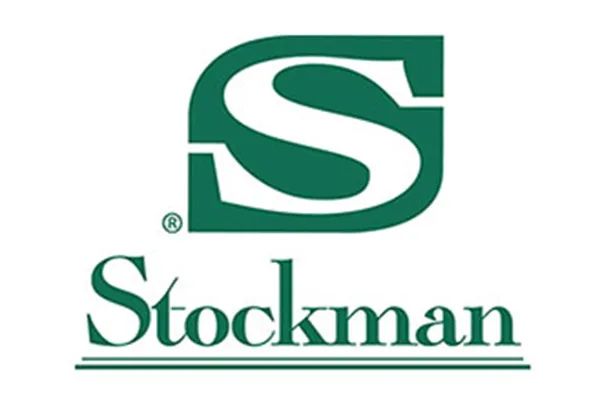