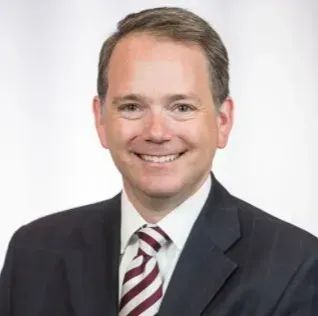 BOARD MEMBER / governing board

John is a fifth generation Montanan and currently serves as the Executive Director of the State Bar of Montana in Helena, Montana.

John practiced law in Missoula and later served as Executive Counsel for the Montana Commission of Insurance and Securities, as well as the Director of Development and Alumni Relations at his law school alma mater, before his current position. He also has served as the Secretary of the Montana Senate.

John is deeply engaged in his community and is a former board member of Habitat for Humanity of Missoula and CASA of Missoula County. He presently serves on the Board of the Max S. Baucus Institute at UM, the Board of Visitors of the Blewett School of Law at UM, the board of the Montana Justice Foundation and is a member of the Montana Ambassadors. He is a marginal sailor, a decent drummer, and the very proud parent of a teenage daughter. He resides in Helena and Missoula.