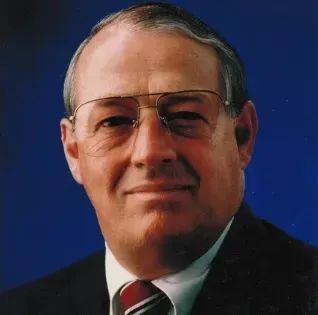 Charlie Oliver served the international engineering and construction industry for thirty-eight years. Thirty years were with the Fluor Corp where he retired as Group President. Two years were with the Washington Group International where he was Sr. Executive Vice President and Chief Operating Officer. Charlie has worked, traveled and lived extensively in Asia, the Middle East, Africa and Europe. He and his family have lived in Singapore and in London on two separate occasions.

Charlie is a 1967 graduate of Auburn University (BSCE) and a 1989 graduate of the Stanford S.E.P. program. He was awarded an honorary Doctor of Science Degree and named Corporate Citizen of the Decade by Cal-Poly Pomona University, awarded the Neil Bucklew Presidential Service Award by the University of Montana and he and his wife ( Charlotte ) together were awarded the “Outstanding Philanthropist of the Year ” award from the Western Montana Fund Raiser Association. He is a member of the Board of Advisors for the Davidson Honors College at the University of Montana and is an honorary member of the Phi Kappa Phi Honorary Society. He serves on the Board of Directors for the International Heart Institute in Missoula, Montana.

Charlie and his wife have two children, two granddaughters and reside in Hamilton, Montana. He is a member of the Board of Directors of ESP CORP. (Energy Power Solutions), a clean technology/energy efficiency company headquartered in Costa Mesa, California.